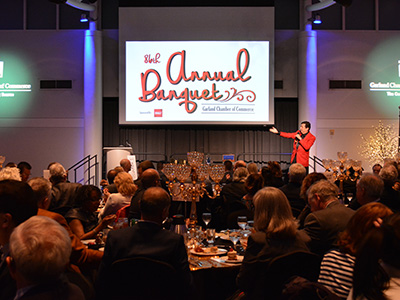 The Garland Chamber of Commerce hosted more than 200 of its members to celebrate a year of success at the organization’s 86th Annual Banquet, sponsored by BB&T.

Reception sponsor Atmos Energy kicked off the evening with drinks, appetizers and a little close-up magic.  Then, for the main event themed, “An evening of illusion, inspiration and awards,” magician and keynote speaker David Hira brought a message of servant leadership and strong community. Referencing a conversation with Jim Henson, creator of The Muppets, Hira talked about making the most of what you’ve got to the fullest of your abilities, so much so that when you do what you CAN do, no one will notice what you CAN’T do.

The Chamber staff and board of directors were also pleased to recognize the following individuals for their contributions to the organization and the Garland community. Choice Dental Associates is proudly serving the Garland community by providing comprehensive dental service under one roof. Every aspect of our office is designed just for you, with all the care, comfort, and services you could hope for. 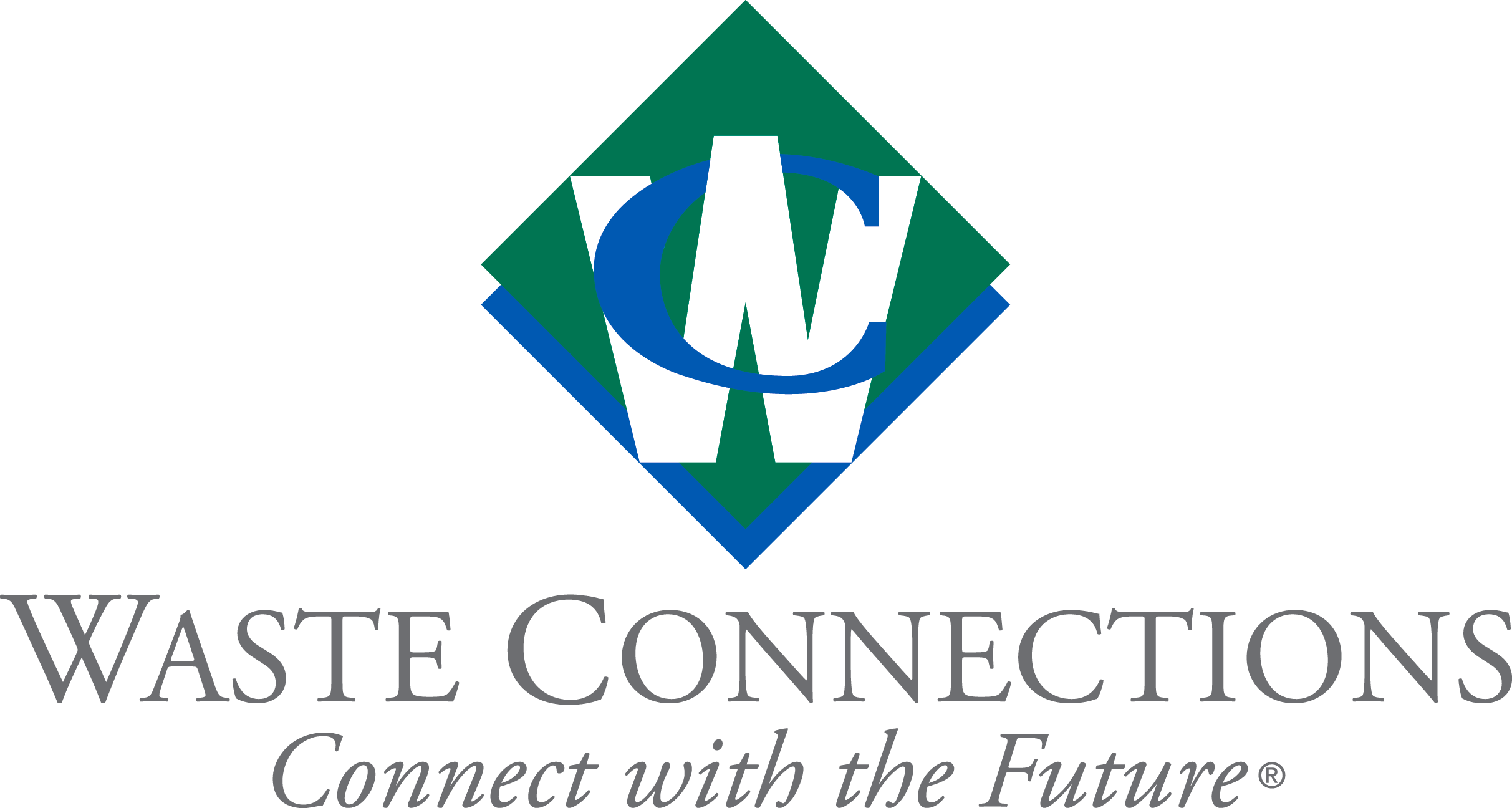