Meet Cary Hodson, the owner of Intrinsic Smokehouse & Brewery located on the historic downtown square in Garland, Texas. Cary's start-up story includes his journey with SBDC counselor Judith Collins, who guided him through the early stages of small business ownership. Check out Cary's story and his words of wisdom for entrepreneurs with big dreams like his.

Check out Intrinsic's beverage and barbecue options online at intrinsicbrewing.com and visit the restaurant located at 509 W. State Street in Garland, Texas. 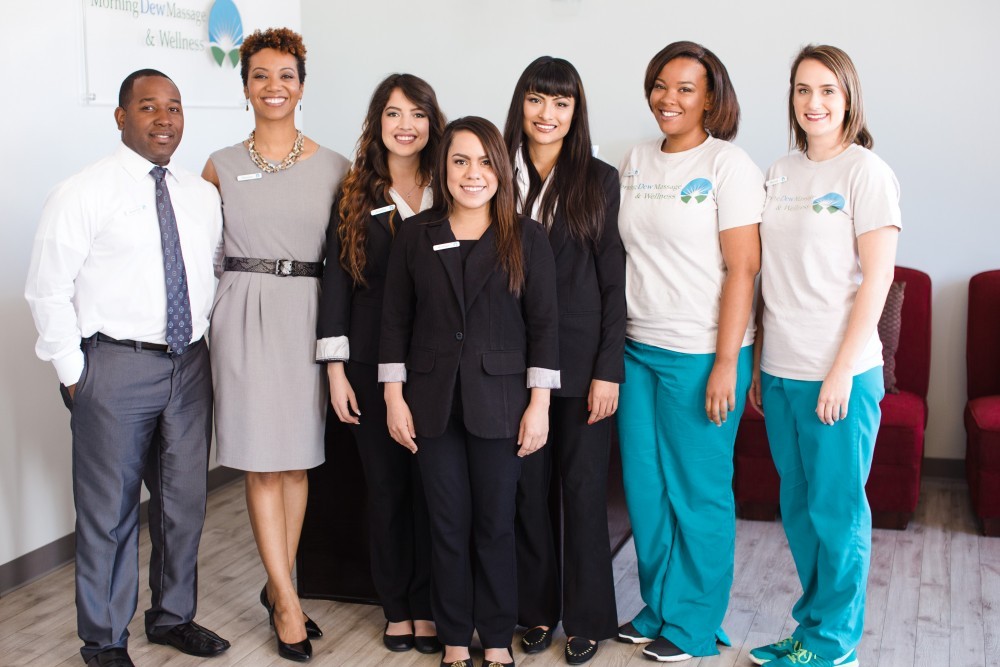 Though the economic climate and U.S. culture both support the idea of entrepreneurship, there is still a great deal of risk and responsibility involved, and the pathway to success can be tough to navigate. Garland is home to thousands of successful small businesses, all of which once traveled the path from a conceptual idea to where they are today. One such business, Morning Dew Massage & Wellness, is no exception, and stands as a shining example of the way vision and skill combine to power the process of a small business start-up.

When you walk through the door at Morning Dew Massage & Wellness, it’s almost as if for a brief, precious time, you put the world on pause. The rush of traffic on Northwest Highway is hushed. The ever-beckoning “ding” of emails and text messages from crowded rooms of brightly-lit screens is silenced. The hustle of tight schedules and lengthy to-do lists begins to feel a little less pressing. As a cheerful, welcoming greeting comes from behind the desk, you know you’ve arrived at a place where you can breathe.

For Sernerick Greer, founder and owner of Morning Dew Massage & Wellness, his career didn’t start out so serene. At just 18 years old, he was the youngest employee at an Arkansas plant of Georgia-Pacific. For twelve years, Sernerick worked in the world of manufacturing, driving a forklift and working on a machine. He did well, but found himself distracted and much more passionate about other pursuits. One such passion was in writing and producing music, which brought him to Texas on a recording contract. He’d been traveling back and forth on weekends for quite some time, when a personal family tragedy altered his perspective on the way he was using his life.

Sernerick got in his spirit that he was supposed to move, and Texas would bring him closer to the music path he thought he wanted to pursue at the time, so he transferred to the Georgia-Pacific facility in Denton in 2009. After only a month, a layoff sent Sernerick back to the drawing board, but this time, he had a slightly clearer vision for what would come next.

“While I was working at Georgia-Pacific, I saw a commercial for massage,” Sernerick said. “I knew I wanted to get into the healthcare field because of my background. I had surgery in my arm and had to go to occupational therapy. That afforded me the chance to learn a whole lot about the arm, about the muscles, and while I was in therapy, massage really helped me.”

Massage quickly became a new passion for Sernerick once he enrolled in massage school at ATI Career Training Center in Dallas. At the time, the nation was headed into economic recession and Sernerick found himself surrounded by classmates who were also pursuing a second career. Many had been laid off like he had been. With some excellent instruction and the motivation of supporting a growing family, Sernerick graduated, received his license and immediately applied for a DBA under Morning Dew Massage.

Read the rest of the story in the Garland Guide Beth Ellermeier-Leos, Director of Development, learned about the Dallas SBDC at a Garland Chamber luncheon.

"At the time, we had not really seriously considered opening a ReStore, but when we started in that direction, I remembered the SBDC and thought this might be the assistance we needed to evaluate the feasibility of the project," Beth said.

“Having an expert like Judith Collins to walk me through the process of completing a SWOT analysis and then the market analysis was invaluable! I had never done either before and both enabled our Board of Directors to see the potential of opening a ReStore of our own in Garland. Her help on the business plan and financials was also invaluable. This was the piece we had to send to Habitat International for approval once our Board was happy with it. Judith also assisted by providing other ReStore contacts and many things she brought to my attention to consider throughout the whole process. She really made me dig in and do a more thorough job of preparation for the business plan. I gained a great deal of confidence as a result of the work we did together. As a non-profit, we could not have been able to afford to hire a consultant so this service was a tremendous blessing to us."

As a result of the Dallas SBDC consultation, GAHFH hired an Executive Director to meet one of International's requirements for any affiliate opening a ReStore. Their business plan and financials were approved by Habitat International. They secured a commercial Realtor and settled on a retail space at 2360 Crist Road in Garland. The build-out of the space is complete and they have seven storage units of product to move into their store. They plan to open in October 2014.

"We are so excited and this would not have happened without the help of Judith and Dallas SBDC," Beth said.

To learn more about the Garland Area Habitat for Humanity organization, visit www.garlandhfh.org.

Join Us! Become a member of the Garland Chamber. Find Out More "Let me help your small business grow in Garland, Texas"

Whether you seeks resources for sustainability or advice on practical growth strategies, my business is making your business succeed! 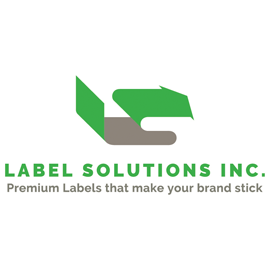 Labels, promoting products of all kinds, are part of our everyday existence. Branded goods rely on the labels ensure they are recognized. But the printed label is not just a marketing tool. It provides health and safety information to foods and medicines, and instructions for use. It also helps to identify products for a variety of industries.

We are business people who happen to be bankers. Visit us to learn how our business experience can make a difference in your business.